#1 FAN is episode five of YFMTS, in which Puff welcomes their biggest (and only) fan, but things quickly get weird.

The episode starts with Puff complaining about how much of a failure their meet and greet was, and how if anyone shows up, he'll treat them like his best friend. Just as he says that, someone enters the bus and takes a photo of them, saying it's going in their YFM scrapbook. He quickly introduces himself as Wilton, their self-proclaimed #1 fan, and compliments Puff by calling him a god. He inhales deeply, and says that their bus smells like a sock Puff left behind at one of their shows. DeeJay quickly says that their signing is over, which earns a sad response from Wilton as he thinks that he's not cool enough to hang out with them. Everybody but Puff nods, and he says that Wilton is his new best friend and that they're going to have a great time together. DeeJay, shocked and slightly concerned, whispers to Puff that Wilton is clearly a stalker and that he doesn't trust him. Puff quickly shuts him down, saying that a stalker would have a tattoo of his face on their chest, and tells anyone who doesn't want to hang out with them both to leave.

It quickly cuts to a black screen with the words "three seconds later" on it, and Axel, Benatar and DeeJay are seen walking out the bus. Puff seems shocked that everyone is leaving, and says that Wilton was going to teach them to play Dungeons & Dragons, though DeeJay is skeptical of the safety and says that he left a taser under Puff's pillow. The next shot is of Wilton and Puff sitting at the front of the bus, where he is looking in a scrapbook made by him. He seems impressed by the scrapbook, and tells him to make him a copy sometime soon.

It fades to another shot of the two sitting together. Wilton says that it's been the best night of his life, and that he should be going soon. Puff tells him that he can stay for the night, and that he can use Benatar's bunk because he "fucking sucks." The next shot is of Puff in bed, with Wilton walking up to him in YFM pajamas. Puff compliments him on them, as Wilton explains that he has a surprise for him the next day. He laughs, making his pajamas rip down the center, revealing a tattoo of Puff's face. The lights quickly go out, and Puff is seen calling DeeJay. He tells him he was right about Wilton being a stalker and that he needs saving, as the lights turn on and Wilton is seen holding a pillow. He begins lowering it on Puff, as if he was going to smother him, but he pulls the taser out from under his pillow and tases him. Wilton loudly complains, saying that he thought they were bros, to which Puff tries to defend himself by saying he was trying to smother him to death. Wilton says that he was going to give him a hand-embroidered pillow, and DeeJay and Axel compliment it while explaining what he had done to Puff.

Puff tries to explain himself, but the rest of the group is against him for alienating their only fan. He apologizes to Wilton for tasing him, and says that he'll do anything to make it up to him. It then fades to a shot of Puff sat at the front of the bus with a tattoo of Wilton's face on his chest. Axel taunts him over it, by calling it metal, but also "a little gay." Puff insults him by calling him a bitch, and the end credits play. 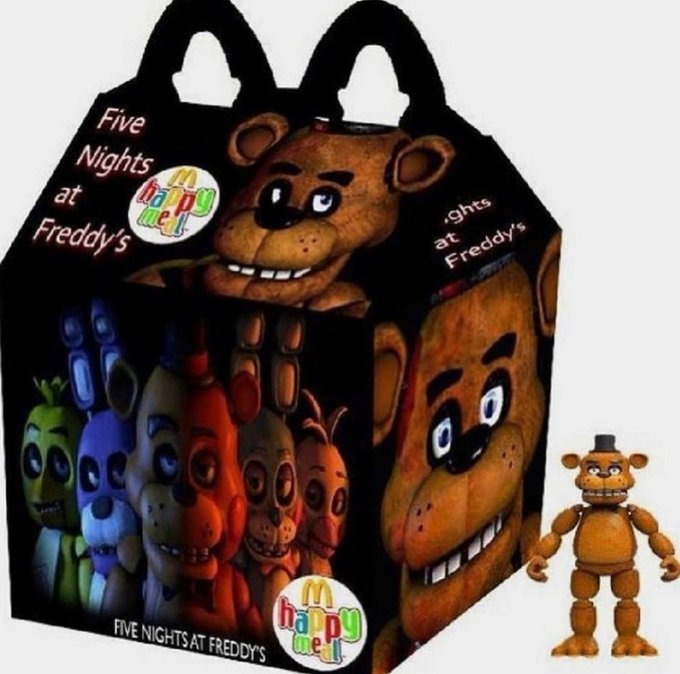 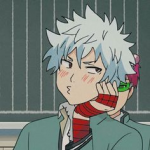 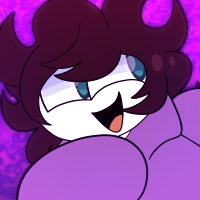